Youth Services loves hearing about all of your favorite books!  Stop in to the Dundee Library Youth Department to recommend your favorites with the emoji book recommendation activity at the tween corner and search our recommendation displays for a book you might love next! 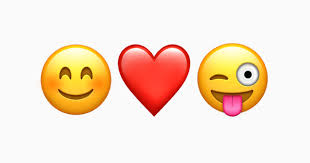 Here are some of the books you told us you love this August:

A Wrinkle in Time by Madeleine L’Engle

How to Speak Dragonese by Cressida Cowell

Jack and the Geniuses (series) by Bill Nye

The Adventures of Beekle: the Unimaginary Friend by Dan Santat

The Fences Between Us: The Diary of Piper Davis by Kirby Larson

The Never Girls: In A Blink by Kiki Thorpe

The War That Saved My Life by Kimberly Brubaker Bradley

Where the Red Fern Grows by Wilson Rawls

The most recommended book in August was Amulet: The Stonekeeper by Kazu Kibuishi! 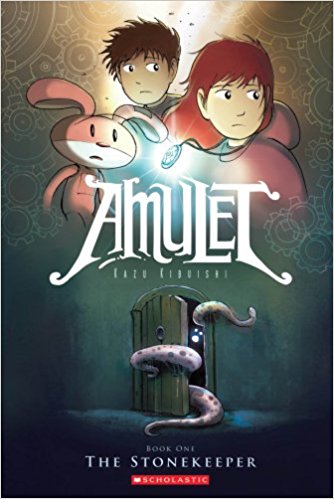