Back to School Books: Campus Reads

My favorite thing about the start of the school year was always shopping for new school supplies (and, of course, new fall outfits).  My least favorite part was actually having to go back to school; gone were the mornings of sleeping late and days of doing whatever I wanted, whenever I wanted to—why can’t it be summer all year?!  Even though it’s been nearly 10 years since I’ve been a student anywhere, it’s still fun to celebrate the start of the school year (heck, it’s even better when you’re not  a student, because you don’t have to go to school!).  Below are several titles set on school campuses to help you get back into the school spirit, even you graduated a long time ago: 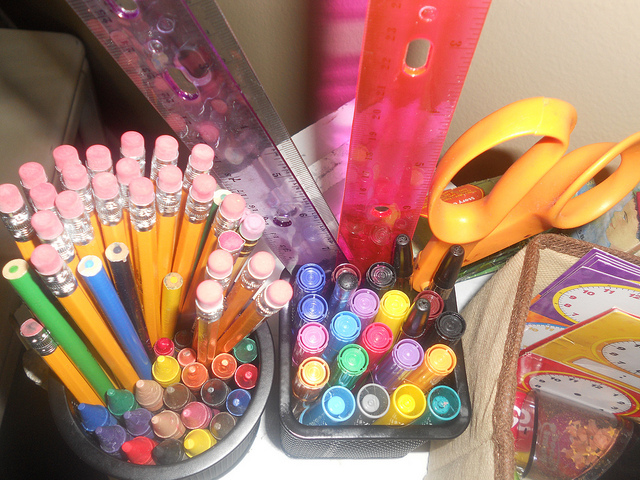 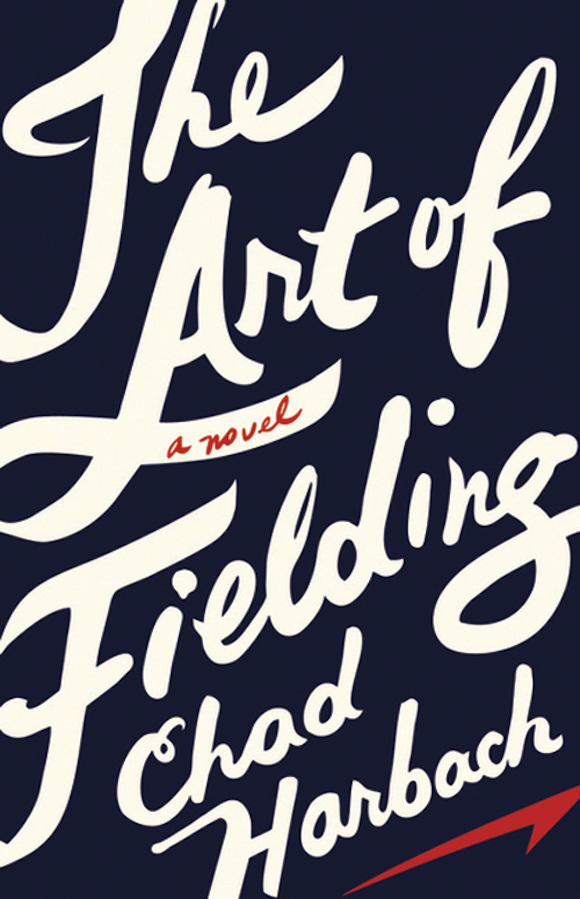 The Art of Fielding by Chad Harbach.  Henry Skrimshander is a talented shortstop who was recruited for the baseball team at the fictional Wisconsin campus of Westish University.  The plot is equal parts baseball novel and college coming of age story.  Many other characters on campus have big roles to play including Henry’s roommate, Owen Dunne, and the College President, Guert Affenlight. 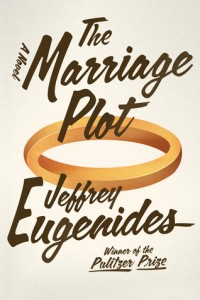 The Marriage Plot by Jeffrey Eugenides.  Set at Eugenides’ alma matter, Brown University, this novel chronicles the love triangle between beautiful English major Madeline, and two other students- the self-destructive, but brilliant writer, Leonard, and the friend-zoned, Mitchell, who is nerdy but steady (and a stand-in for the author). 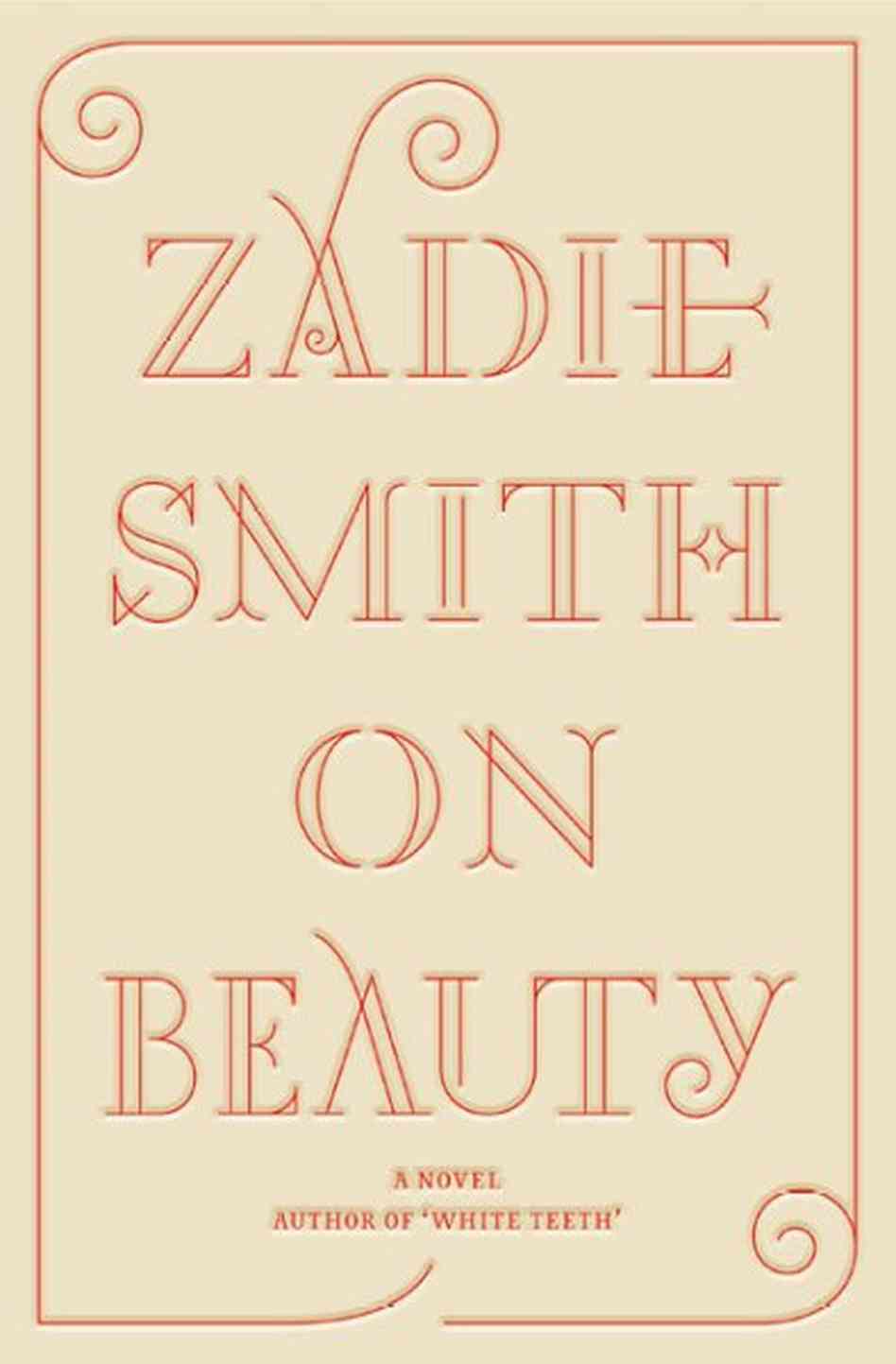 On Beauty by Zadie Smith.  An homage to the classic E.M. Forster novel, Howard’s End, this novel follows professor Howard Belsey, a Rembrandt scholar who hates Rembrandt.  When his oldest son, Jerome, starts dating the daughter of his conservative rival, Monty Kipps, culture clashes break out in his family and around campus. 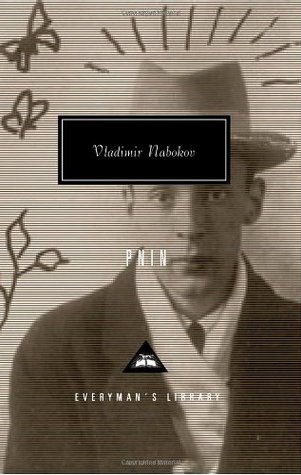 Pnin by Vladmir Nabokov .  Timofey Pnin is a hapless college professor.  An immigrant from Russia, he must give his lectures in a language he has not yet mastered.  Throughout the novel he finds himself the victim of both comic and sad ordeals. 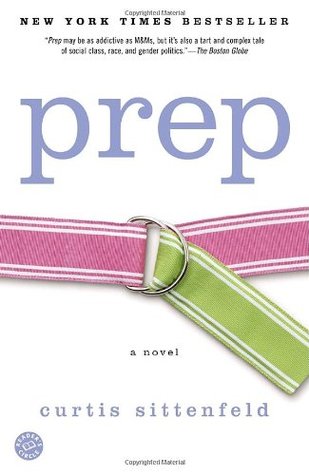 Prep by Curtis Sittenfeld.  Shy and thoroughly middle class, 14-year-old Lee Fiora sticks out in her prestigious New England prep school like a sore thumb.  This novel is an absorbing coming-of-age tale for anyone who grew up feeling like an outsider in high school or college. 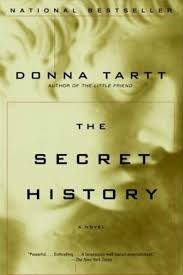 The Secret History by Donna Tartt.  Like a twisted take on Dead Poets Society, this novel centers on a super tightknit group of classics majors under the tutelage of a charismatic professor.  The group’s dynamics and bacchanalian rituals eventually lead to murder. 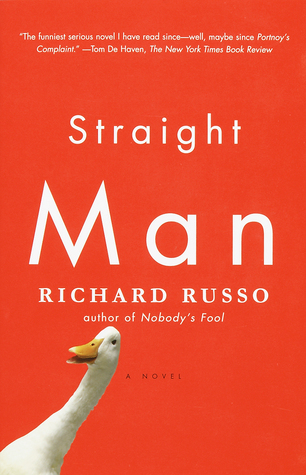 Straight Man by Richard Russo.  Looking for the lighter side of collegiate life?  Hank Deveraux is the reluctant chair of a poorly funded English department at the third rate state school in the middle of rural Pennsylvania.  This funny novel follows Deveraux’s life over the course of one complicated week of misadventures including being punched by a coworker, becoming convinced his wife is cheating on him with his dean, and finally confronting his philandering father.