This snowy day in April is making me want to warm up with a new favorite book!  Thankfully, I have TONS of book recommendations from our youth patrons.  Here are some of the books you’ve recommended at the tween scene emoji book recommendation activity in the past few months!

The Courageous Princess by Rod Espinosa

The Lightning Thief by Rick Riordan

Alvin Ho: Allergic to Girls, School, and Other Scary Things by Lenore Look

I Am Malala: The Girl Who Stood Up for Education and Was Shot by the Taliban by Malala Yousafzai

Endling: The Last by Katherine Applegate

Because of Winn Dixie by Kate DiCamillo

Fish In A tree by Lynda Mullaly Hunt

The Babysisters Club: The Truth About Stacey by Raina Telgemeier/Ann Martin

The Lion, the Witch, and the Wardrobe by C.S. Lewis

A Night Divided by Jennifer Nielsen

The Maze of Bones by Rick Riordan

How To Train Your Dragon (Series) by Cressida Cowell

The most recommended book (actually, a series of books) in the past few months was Harry Potter by J.K. Rowling!  Coincidentally, but maybe not so surprisingly, Harry Potter was also our winner for our March Madness Favorite Book Character vote this year.  (As a muggle fan of this magical world, I am extra thrilled by this!) 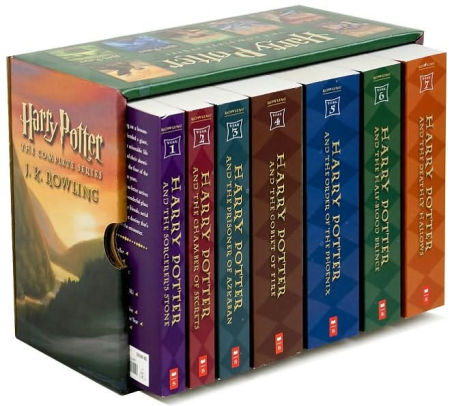