Fresh Off the Cart: Children's Readers

So far in the month of January, 139 new books have been added to the Children's Readers Collection! If your child is in the beginning stages of their reading journey, readers foster confidence by helping them build their skills without being too difficult and discouraging.

Wondering what level books are a good match for your child? The children's staff would be happy to help your child find books that will help them grow their reading abilities. Ten of our new titles are highlighted below. For a look at the complete collection, please stop by the Children's Department! 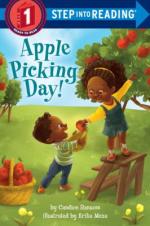 A family spends a day at an apple orchard. 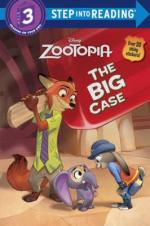 The Big Case by Bill Scollon

Judy Hopps is a bunny cop. Nick Wilde is a fox con artist. Can they work together to solve Zootopia's biggest case? 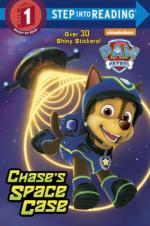 Chase and the rest of the PAW Patrol have an out-of-this-world adventure when they help a lost alien find his spaceship. 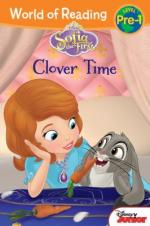 When Clover's warren gets flooded in a storm, Sofia happily invites her best friend to move in with her. They love sharing a room, but Sofia discovers that being a roommate is no picnic. 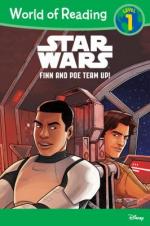 Finn and Poe Team Up! by Nate Millici

When Poe is captured by the First Order, it is up to Finn to rescue Poe. 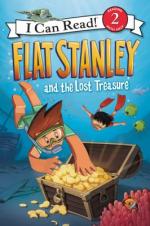 Flat Stanley and the Lost Treasure by Lori Haskins Houran

While on an underwater adventure seeking sunken treasure, Flat Stanley finds a dolphin trapped in a net. 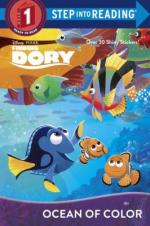 Ocean of Color by Bill Scollon

When Dory suddenly remembers her parents she sets off to find them, reuniting with forgotten friends and discovers the true meaning of family along the way. 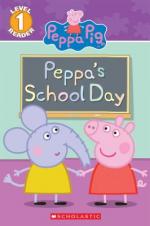 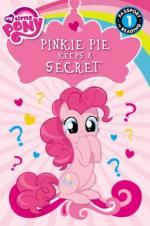 Pinkie Pie learns the most exciting news in Equestria since Twilight Sparkle became princess. But can she keep it secret? 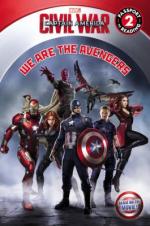 We Are The Avengers by A. Harrison Smith

Captain America and Iron Man lead two teams of heroes in a clash that will change the course of the universe. Captain America brings together a new team of Avengers! Meet Vision, Scarlet Witch, Falcon, and War Machine!