October is not only the month associated with the decay of leaves, glowing pumpkins, and piercing cold air; it is the interval where macabre enthusiasts flourish.

Children and adults dress up in their scariest attire while attending seasonal activities such as haunted houses, corn mazes, ghostly hayrides and zombie walks. Screenings of classic horror films such as The Exorcists, Poltergeist, The Silence of the Lambs and Beetlejuice are repeatedly played throughout city parks and libraries. We all love Halloween, but few are informed on its historical origins.

Samhain, pronounced (sow-in) meaning “summer’s end”, originated in ancient Europe as it was one of the four major Celtic festivals that were held from October 31st through November 1st.  Samhain is the summer’s end festival and the Celtic New Year. The Celts linked human death with arrival of cold weather, and the induction of winter. 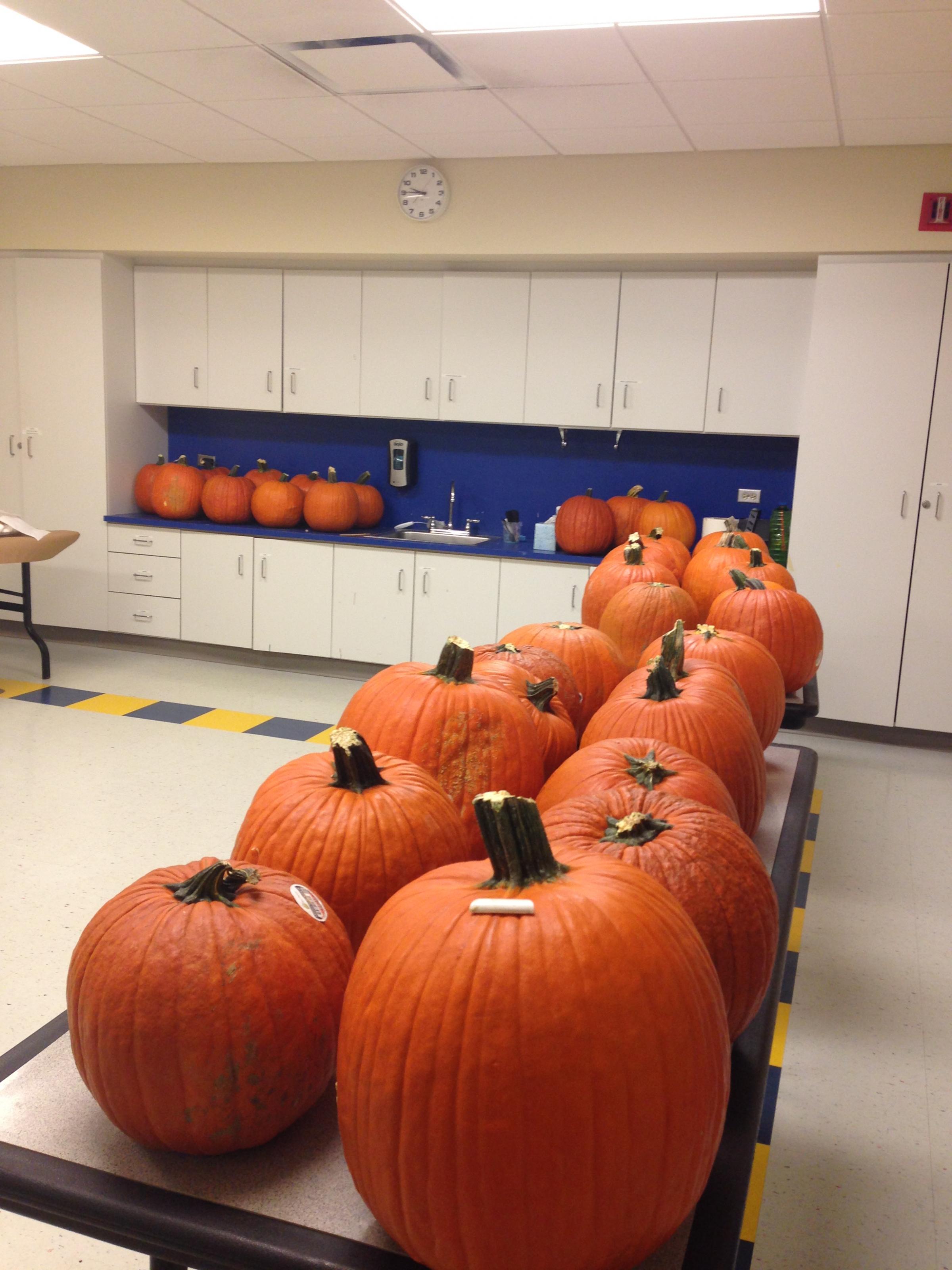 By the 7th Century, West European countries were converted to Christianity. Pope Gregory IV assigned November 1st as a day to honor and respect all saints. All Saints Day adopted and included some practices of Samhain. What used to be known as All Hallows Eve, was renamed to Halloween.

Regardless of how you decide to spend your Halloween night, remember that you are celebrating a holiday that has a genealogical line of more than 6,000 years.

The library has participated in Halloween with the following programs: sugar skulls, Halloween Parades, Halloween Slime and even zombie dolls! 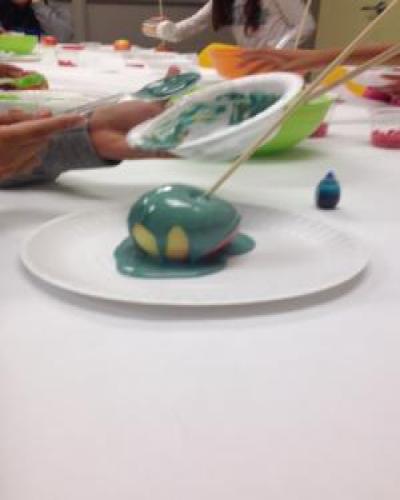