October has come again, and many of us at FRVPLD have firmly been in fall/Halloween mode for weeks already (stop in and check out all the wonderful decorations at both libraries). I’m ready to share some of 2021’s best reads for spooky season. Supernatural, gothic, bone chilling horror…whatever your brand of creepy or unsettling, there have been some great contributions this year.

To single out one of the books on this list, I'd highly recommend checking out This Thing Between Us. We are pleased to announce that author Gus Moreno will be visiting us at the Dundee Library on December 2 to discuss his debut novel. Stay tuned to FRVPLD’s Facebook page for details on how you can win a copy of this book in advance of the visit. It is bound to be a great time! Check out the event and register here.

While not an FRVPLD event, another that may interest readers of horror is the upcoming Chicago Public Library’s Feel the Fear: A Horror Roundtable Discussion on Wednesday, October 27. Local librarian and horror expert Becky Spratford will moderate a discussion with authors Stephen Graham Jones, Alma Katsu, and Hailey Piper. Patrons can attend live via CPL’s Youtube or Facebook pages or catch the archived video later. 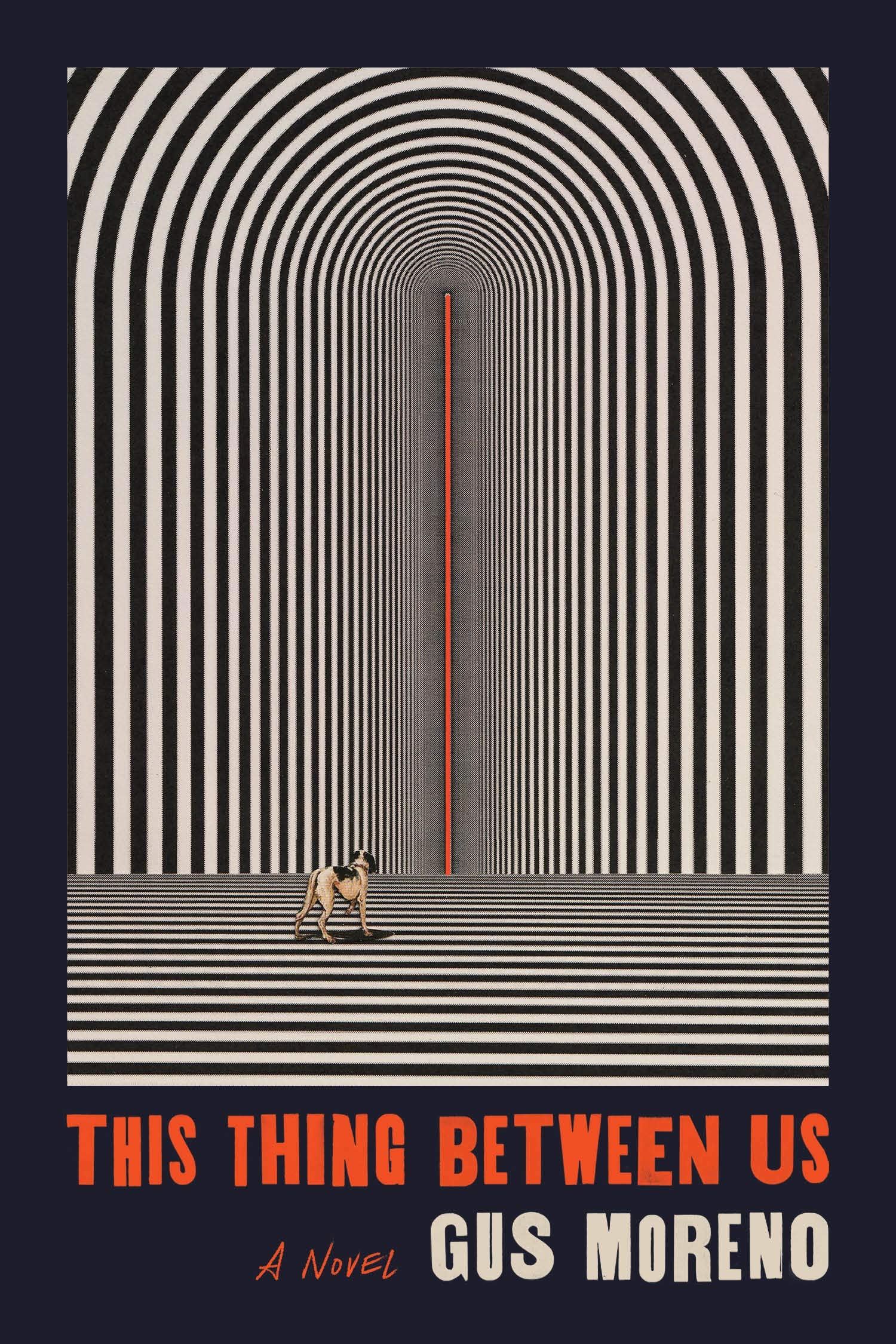 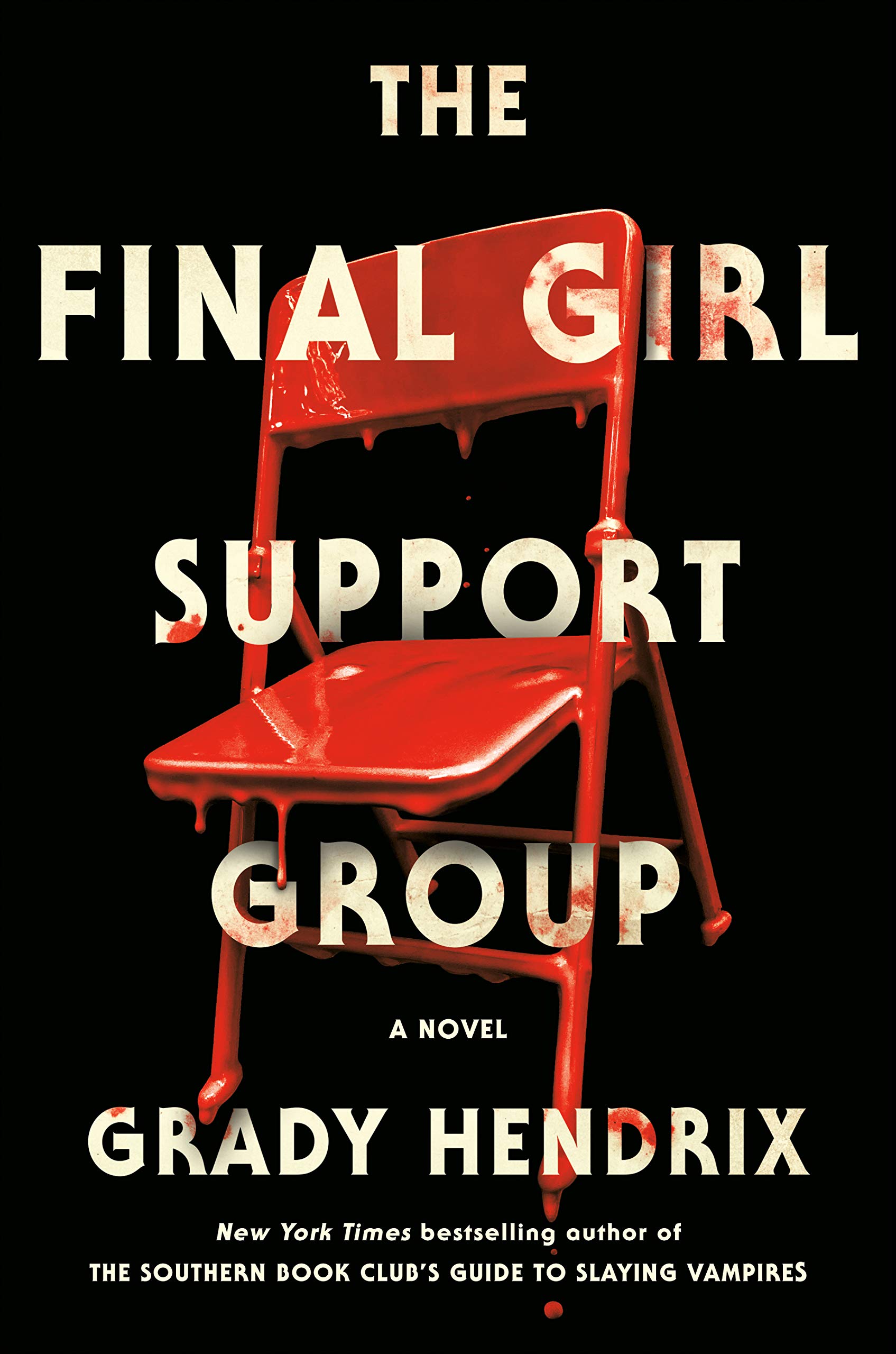 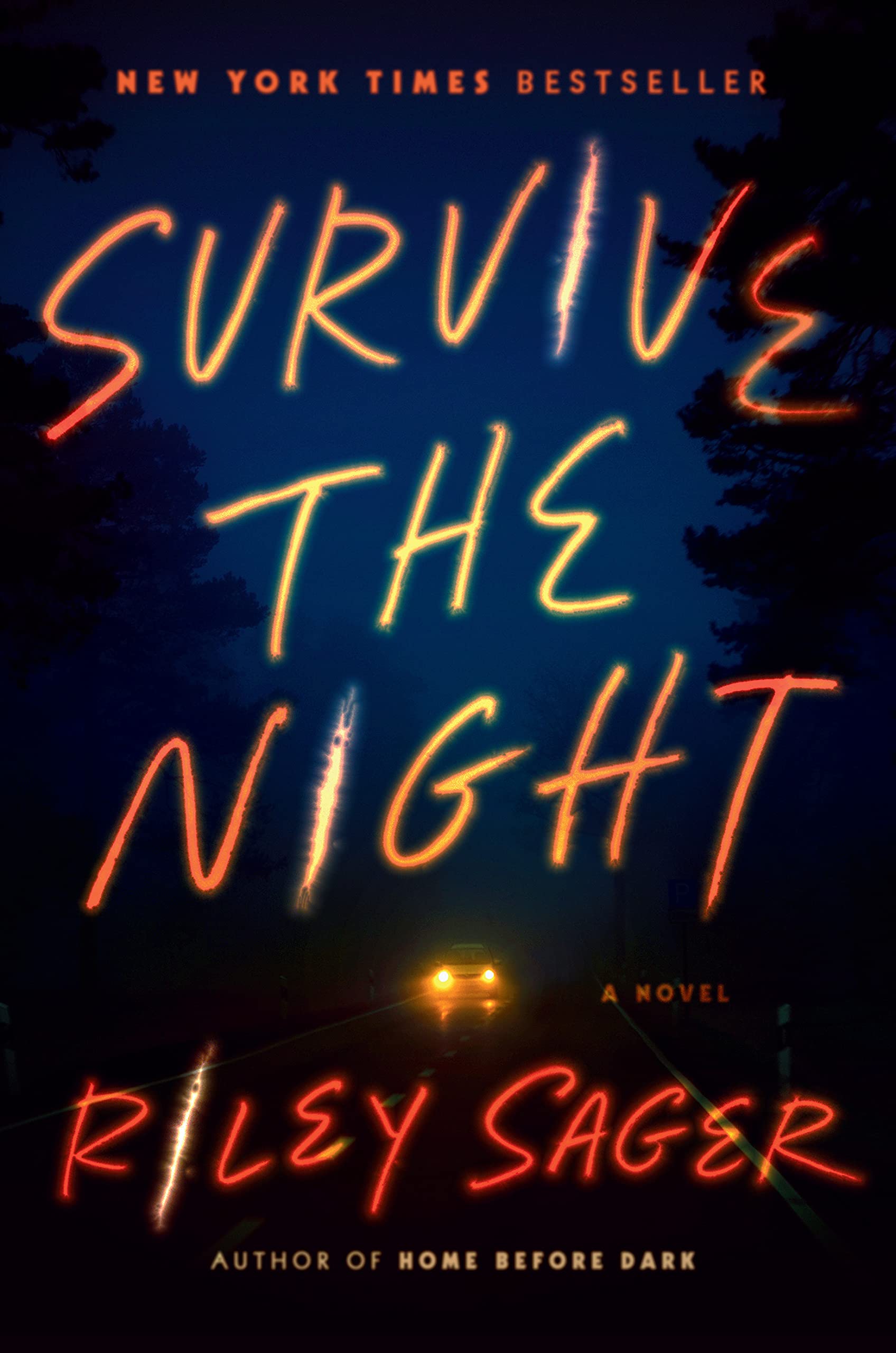 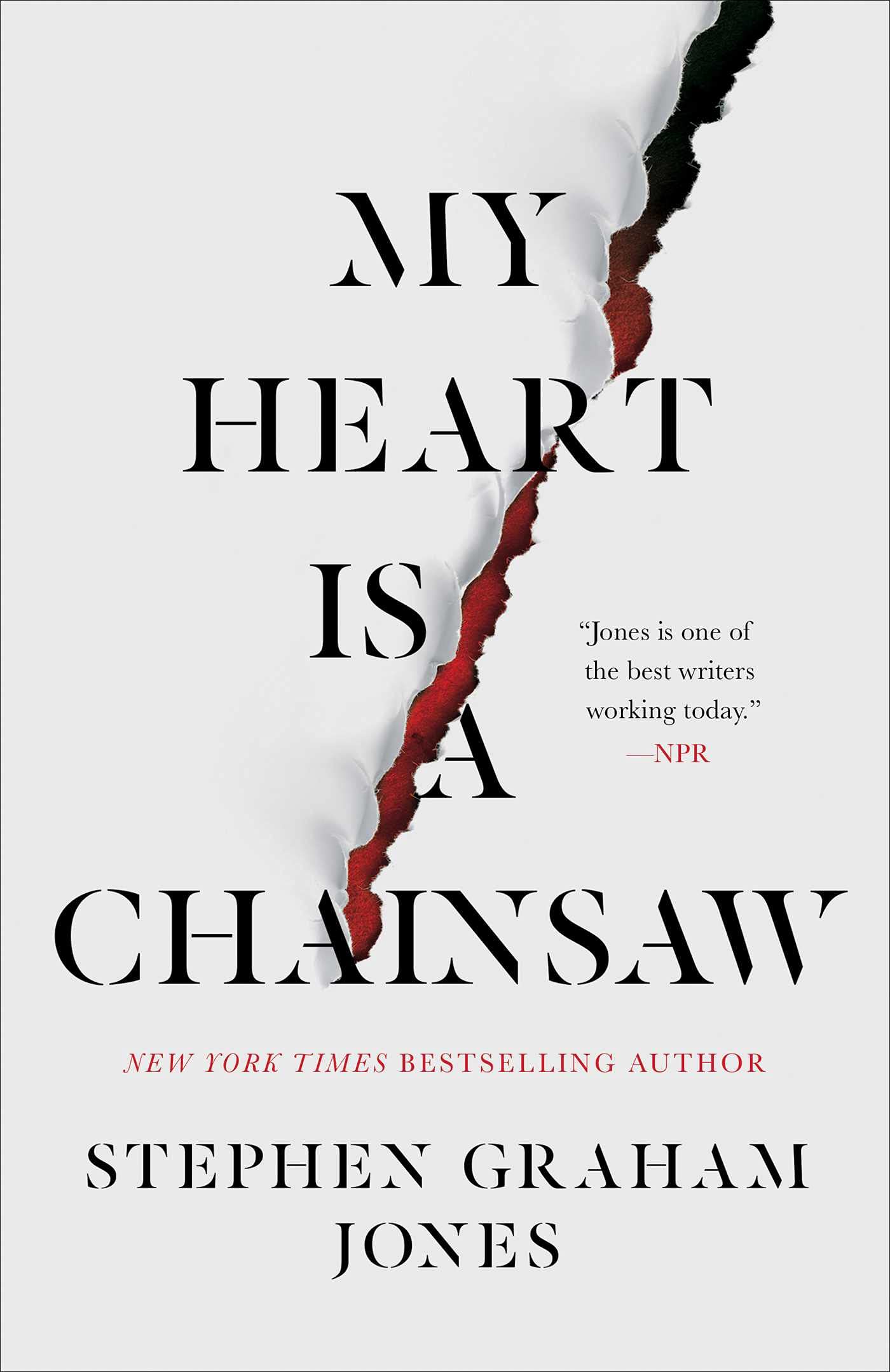 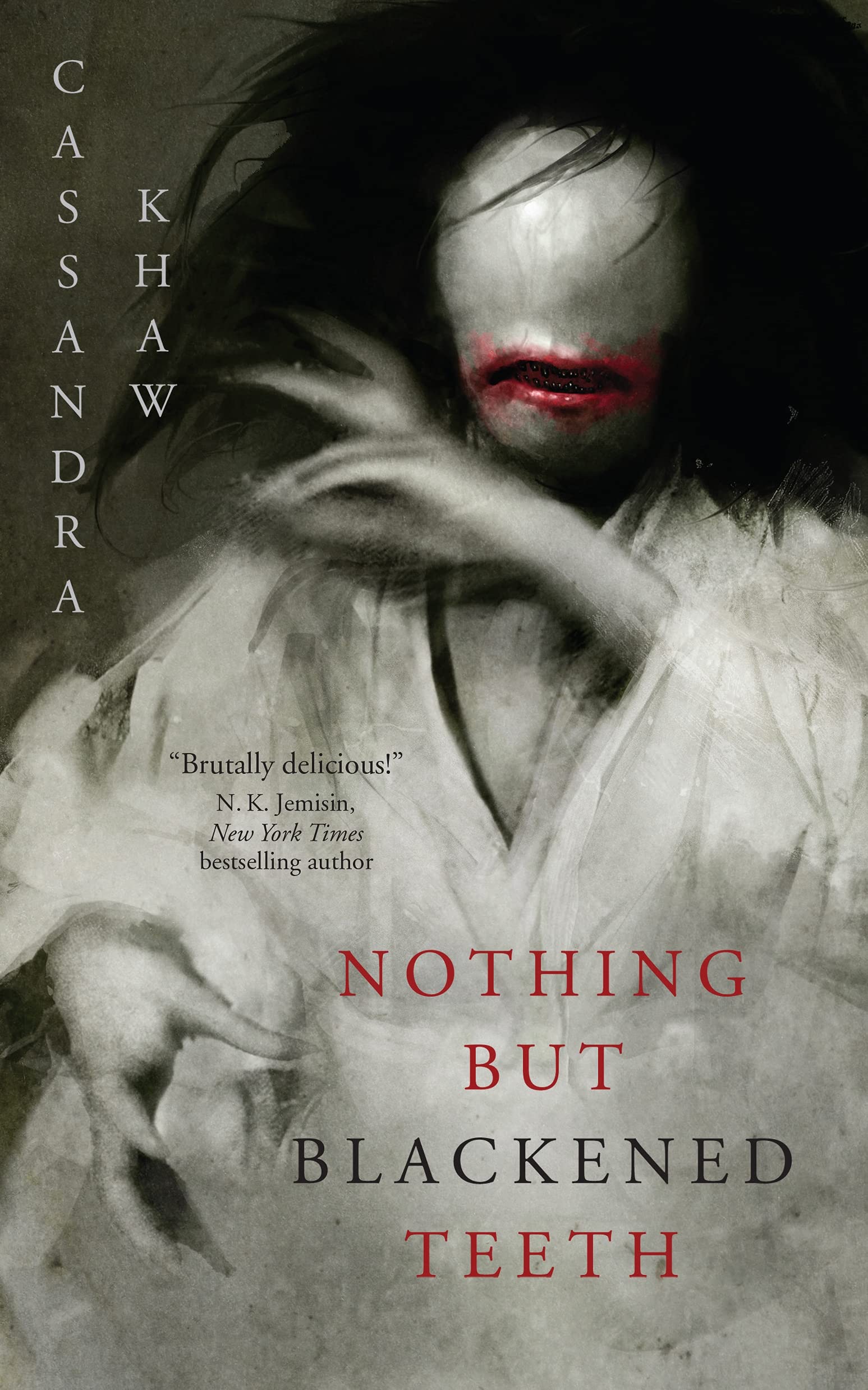 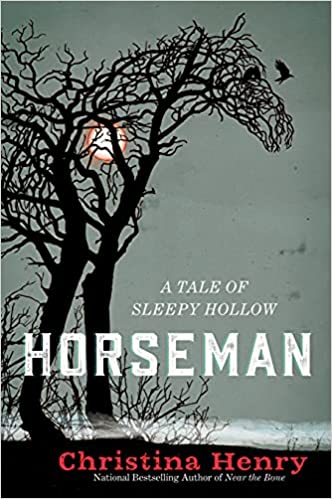 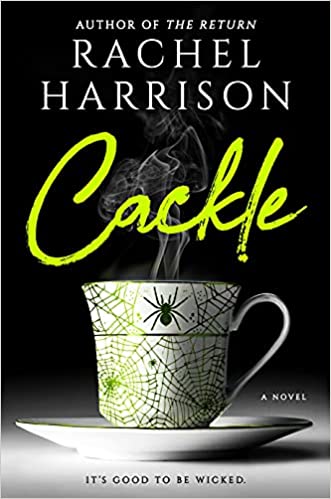 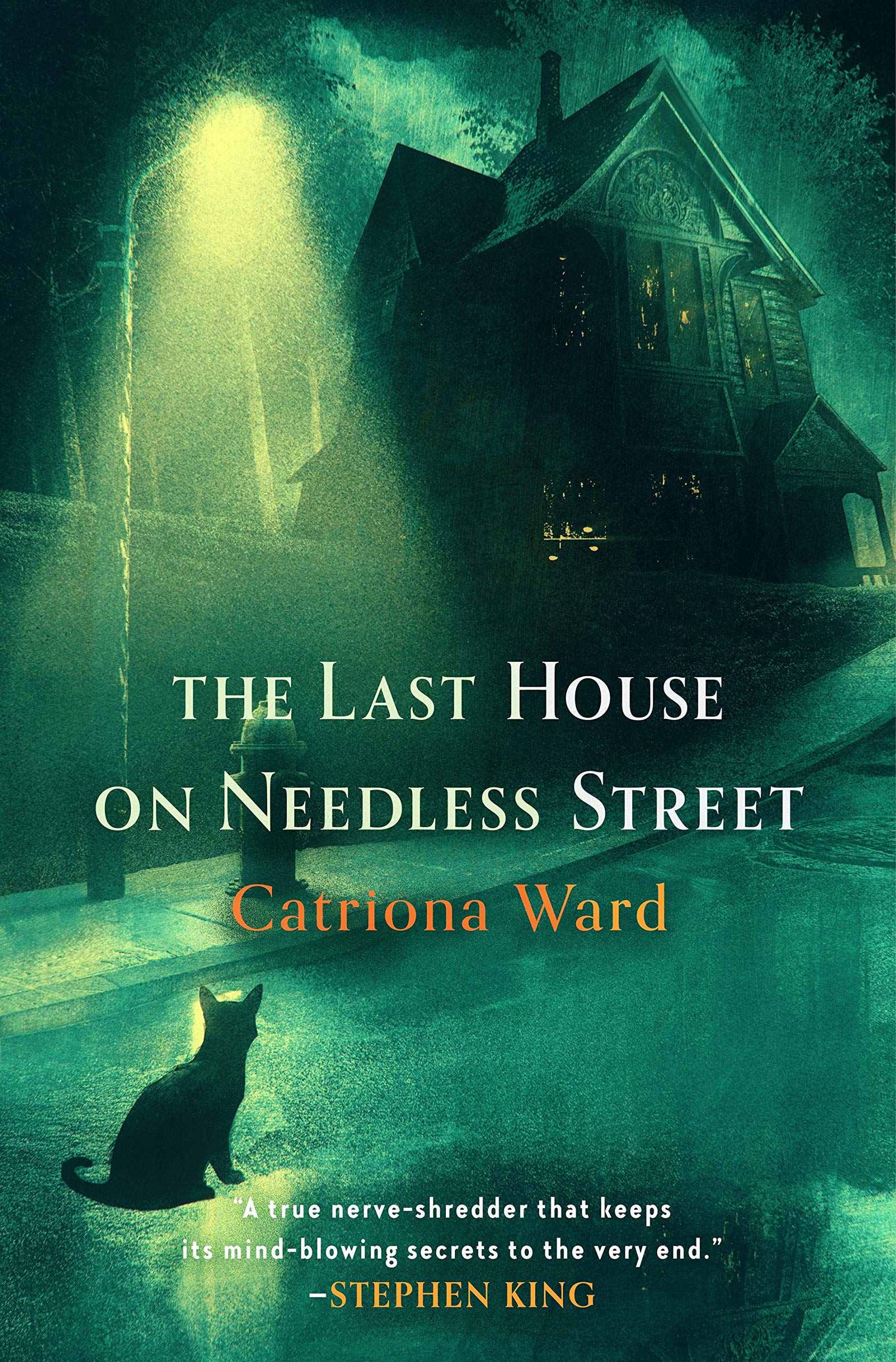 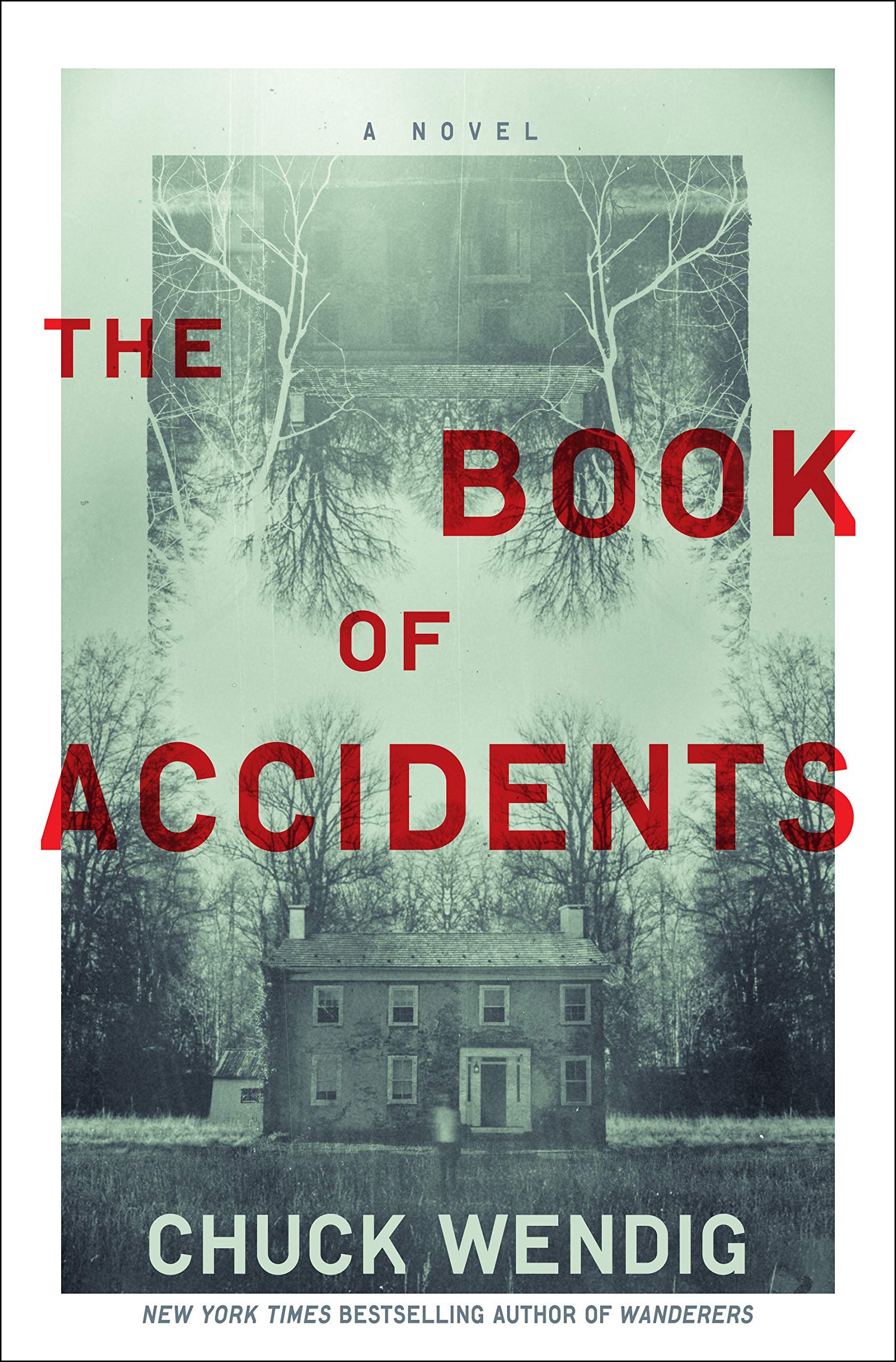 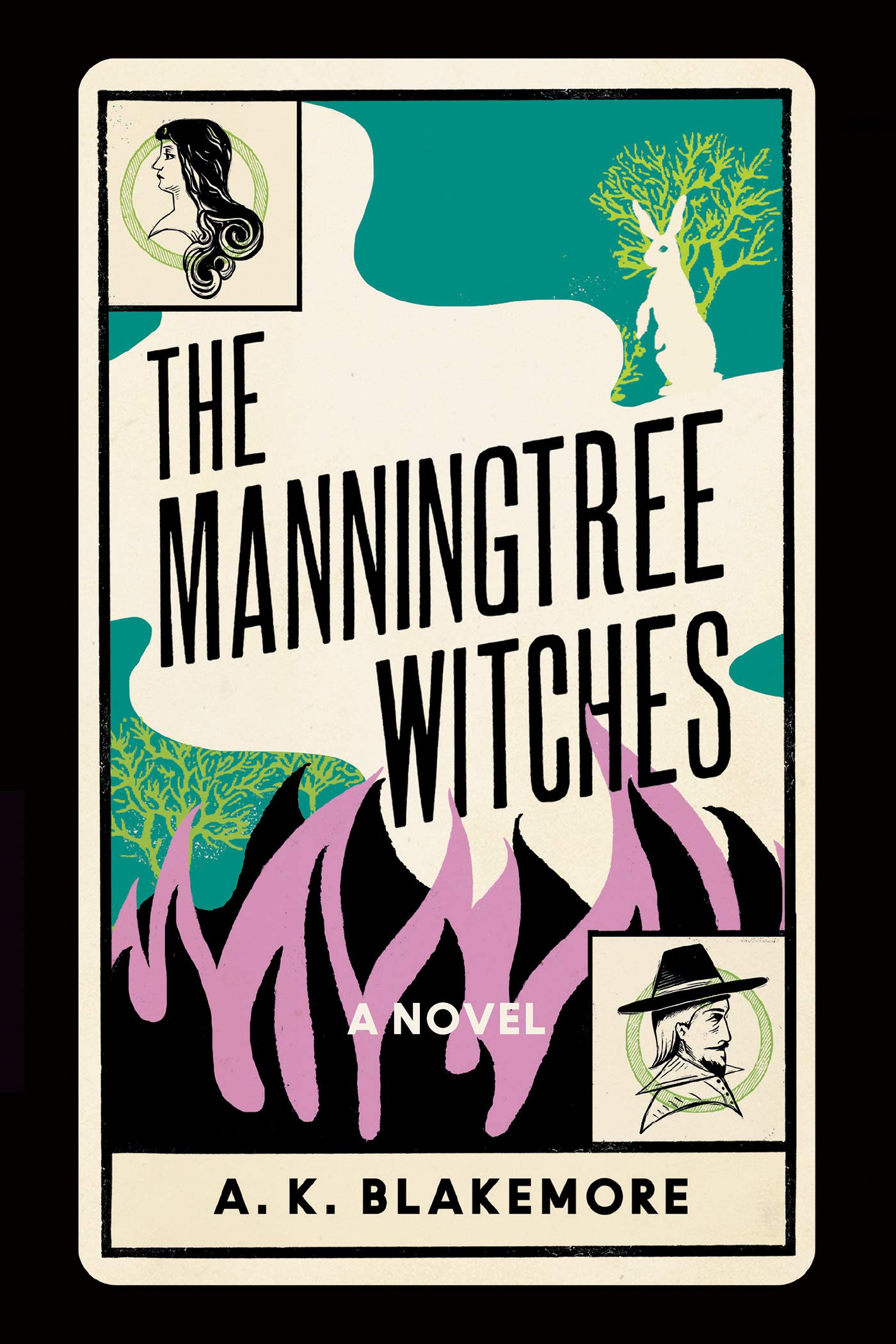 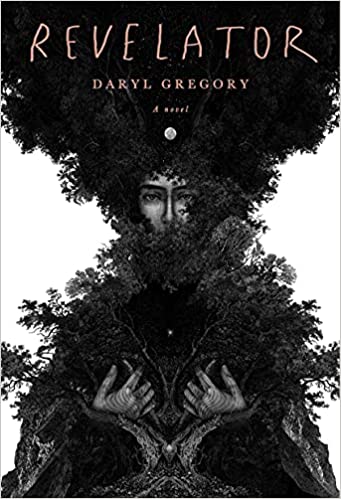 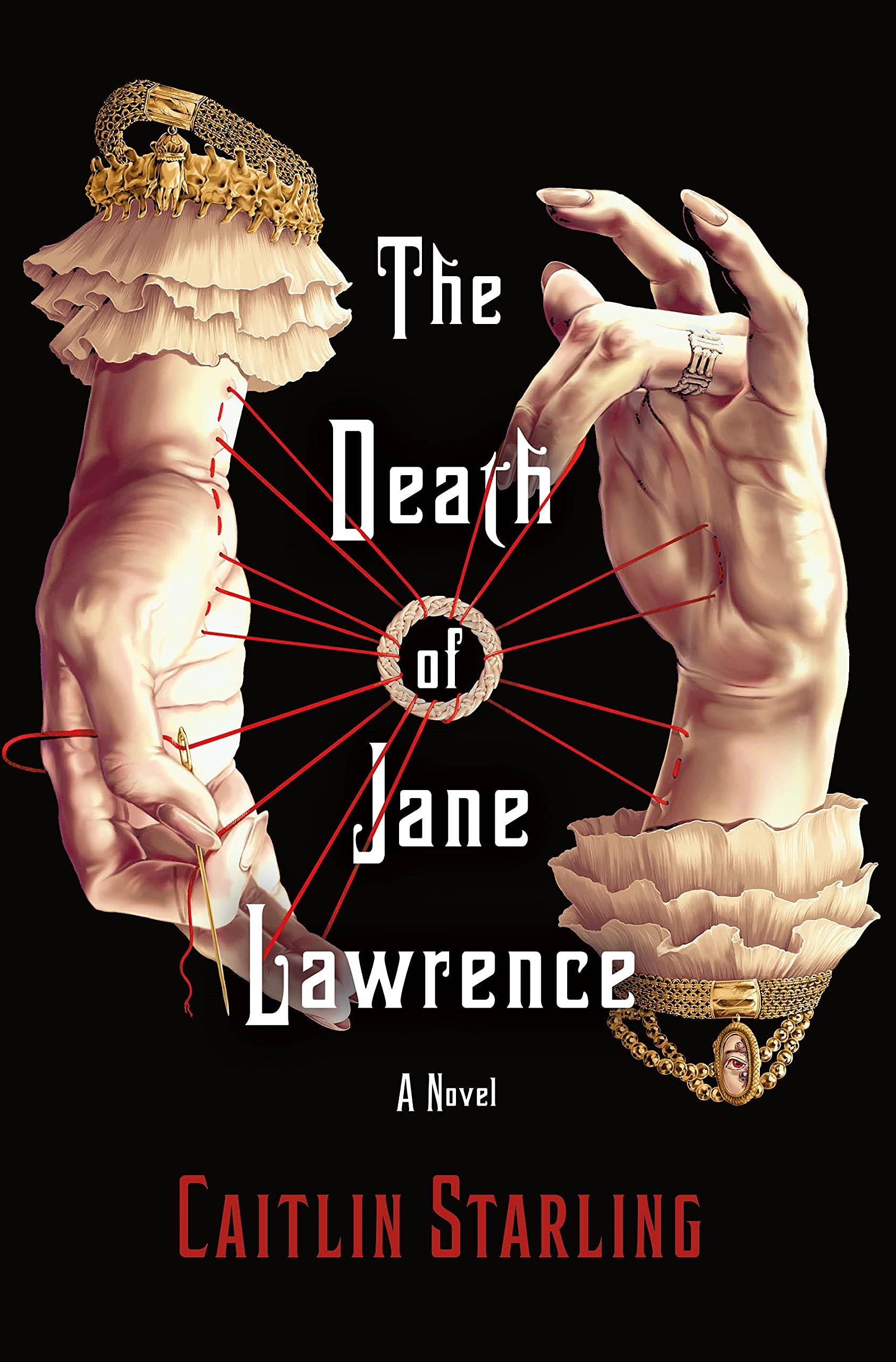 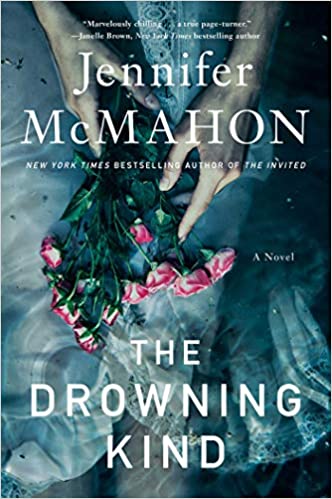 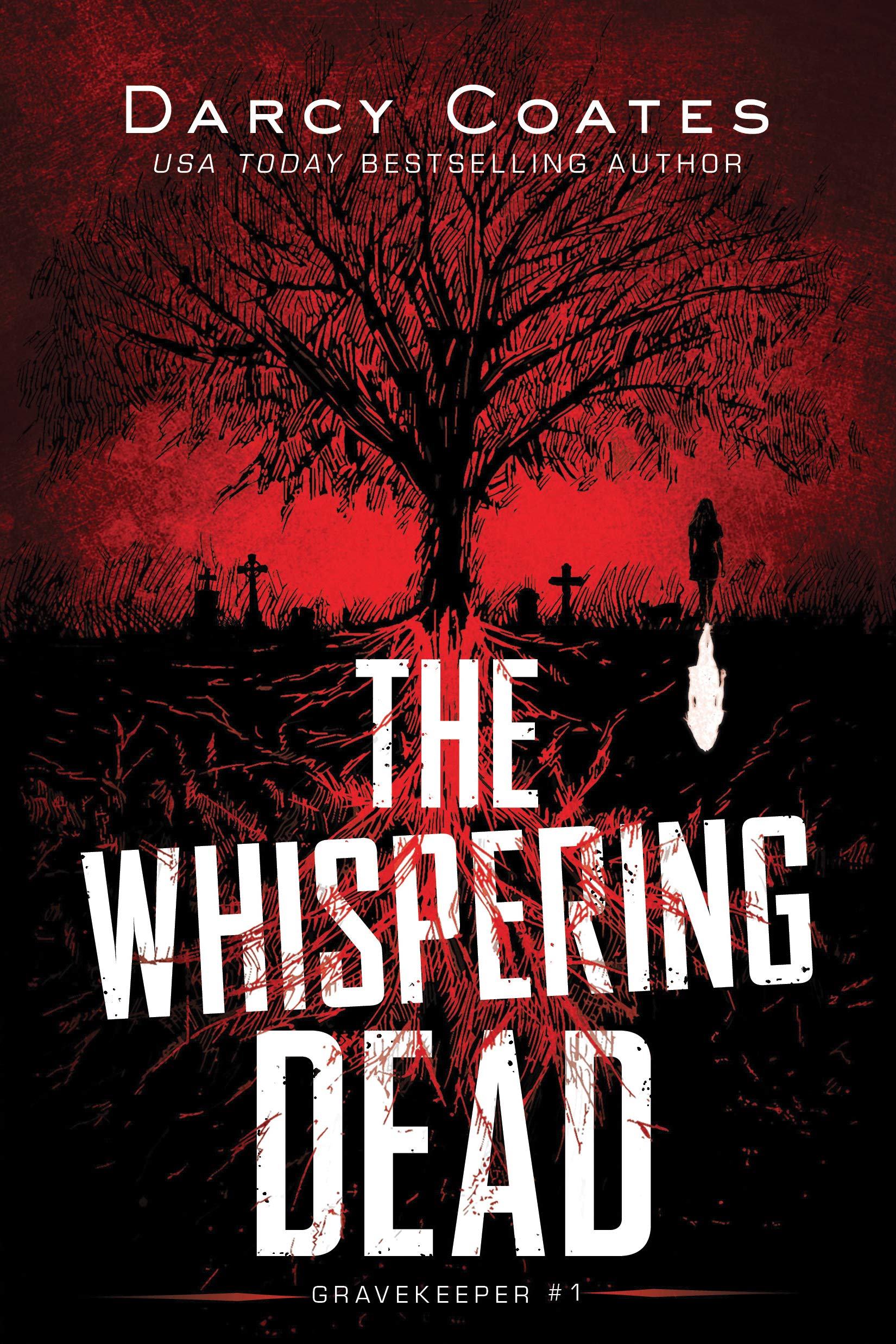 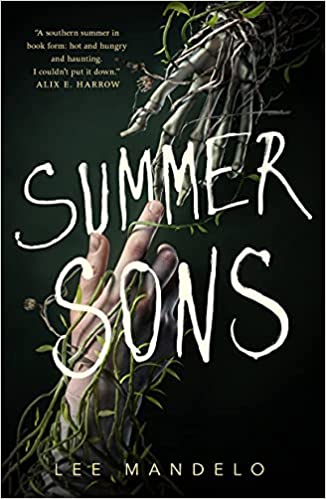