Don't forget about this event. Add it to your calendar.

Let your friends know about this event! Share it on social media.

Want to be reminded about this event? Complete the form below to have an email notification sent to you 24 hours prior to the event.

Join Shauna Sever, cookbook author, TV and radio contributor, and native of the great Midwest, for this special Illinois Libraries Present holiday season event. Shauna will share her love of food, baking, and some tips to make your holiday gatherings delicious.

As a writer, Shauna’s work is best defined by her baking-centric cookbooks. Her fourth, Midwest Made: Big, Bold Baking from the Heartland, was named a Best Baking Cookbooks of 2019 by The New York Times. She has also contributed food stories and recipes for The Wall Street Journal, Food52, Bon Appetit, Kitchn, Real Simple, Midwest Living, Food and Wine, O Magazine, and many more. Though her career began in broadcast journalism, and she now talks about pie instead of Hollywood, she uses the same skill set for her regular television appearances on TODAY Show and Food Network. After 12 years of California living, Shauna and her family returned to Chicago, where she now bakes, writes and is always on the hunt for great old-school Midwestern bakeries.

Louisa Chu will join Shauna in conversation. Louisa was named a Chicago Tribune food critic in 2021. She received a James Beard Foundation nomination for the Craig Claiborne Distinguished Restaurant Review Award in 2022. Born in Hong Kong, but raised in Chicago, Chu lived in Los Angeles, then moved to Paris, where she graduated from Le Cordon Bleu. She staged at El Bulli in Spain, then worked as a correspondent for Gourmet, a chef in Alaska and a fixer for Anthony Bourdain. Chu joined the Tribune in 2016 as a reporter, and currently co-hosts the Chewing podcast.

This event is made possible by Illinois Libraries Present, a statewide collaboration among public libraries offering premier events. ILP is funded in part by a grant awarded by the Illinois State Library, a department of the Office of Secretary of State, using funds provided by the U.S. Institute of Museum and Library Services, under the provisions of the Library Services and Technology Act (LSTA). ILP is committed to inclusion and accessibility. To request accommodations, please email illinoislibrariespresent@gmail.com 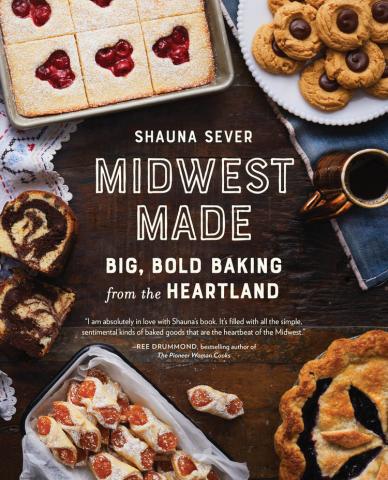 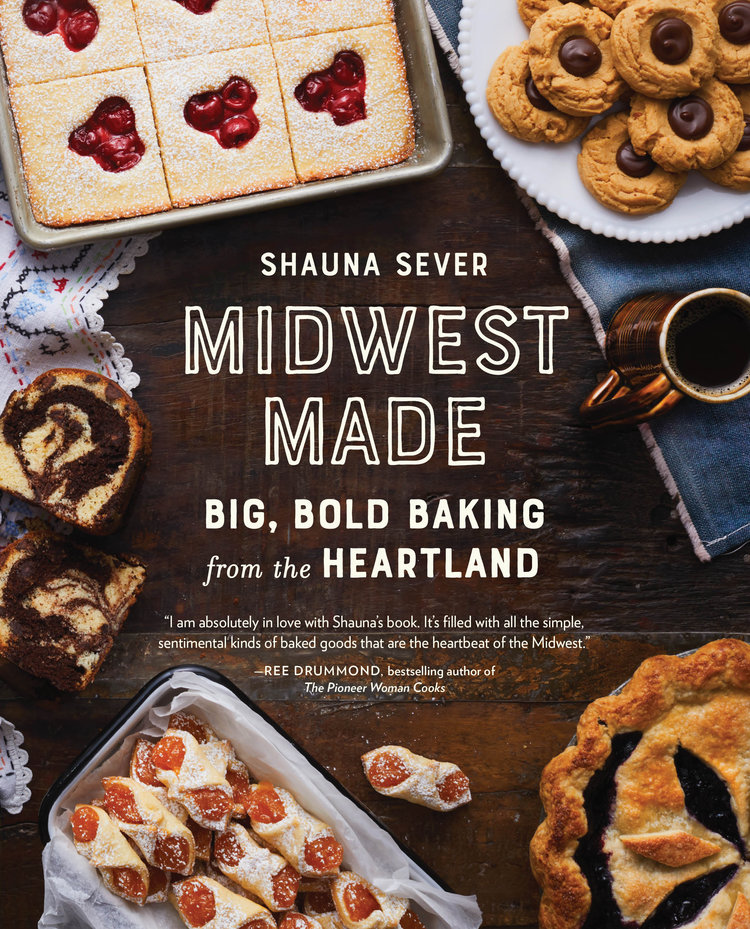