Reckless Daughter: a Portrait of Joni Mitchell by David Yaffe

This largely sympathetic biography of music icon Joni Mitchell traces her life and career from her roots in rural Saskatoon, Canada to her debilitating aneurysm in 2015.  Mitchell is one of the most celebrated singers and songwriters of all time, with fans ranging from the late Prince to Robert Plant.  Yaffe shows how Mitchell’s mix of vulnerability and tenacity helped her succeed but caused problems for her in her personal life.  Long before Taylor Swift, Mitchell was known for dating many of the rock stars and leading men of the 70s, and she has written many a pointed break up ballad about them in the aftermath.  Mitchell fought hard in her career to have artistic control over her music in a time when very few women had that opportunity.  She craftily eluded the influence of male producers (after a bad experience on her first album with David Crosby), and instead worked with sound engineer Henry Lewy.  Mitchell’s self-destructive tendencies seem, in part, to fuel her genius.  A life-long smoker, her vocal chords only started to fail her in the 1990s.

This book is a must read for Mitchell fans as well as fans of 60s and 70s folk music.  Many big name artists have made a cameo in Mitchell’s life including Leonard Cohen, Bob Dylan, Joan Baez (who Mitchell detested), and Neil Young.  Mitchell sometimes comes across as a prickly person, but Yaffe shows her struggles and sensitivity as well.  Most of all, Yaffe is evocative at describing Mitchell’s music and influence.  You’ll want to put some Joni on after you finish!  After reading this book, I discovered a new found love for her albums Court and Spark and For the Roses.

The Ensemble by Aja Gabel 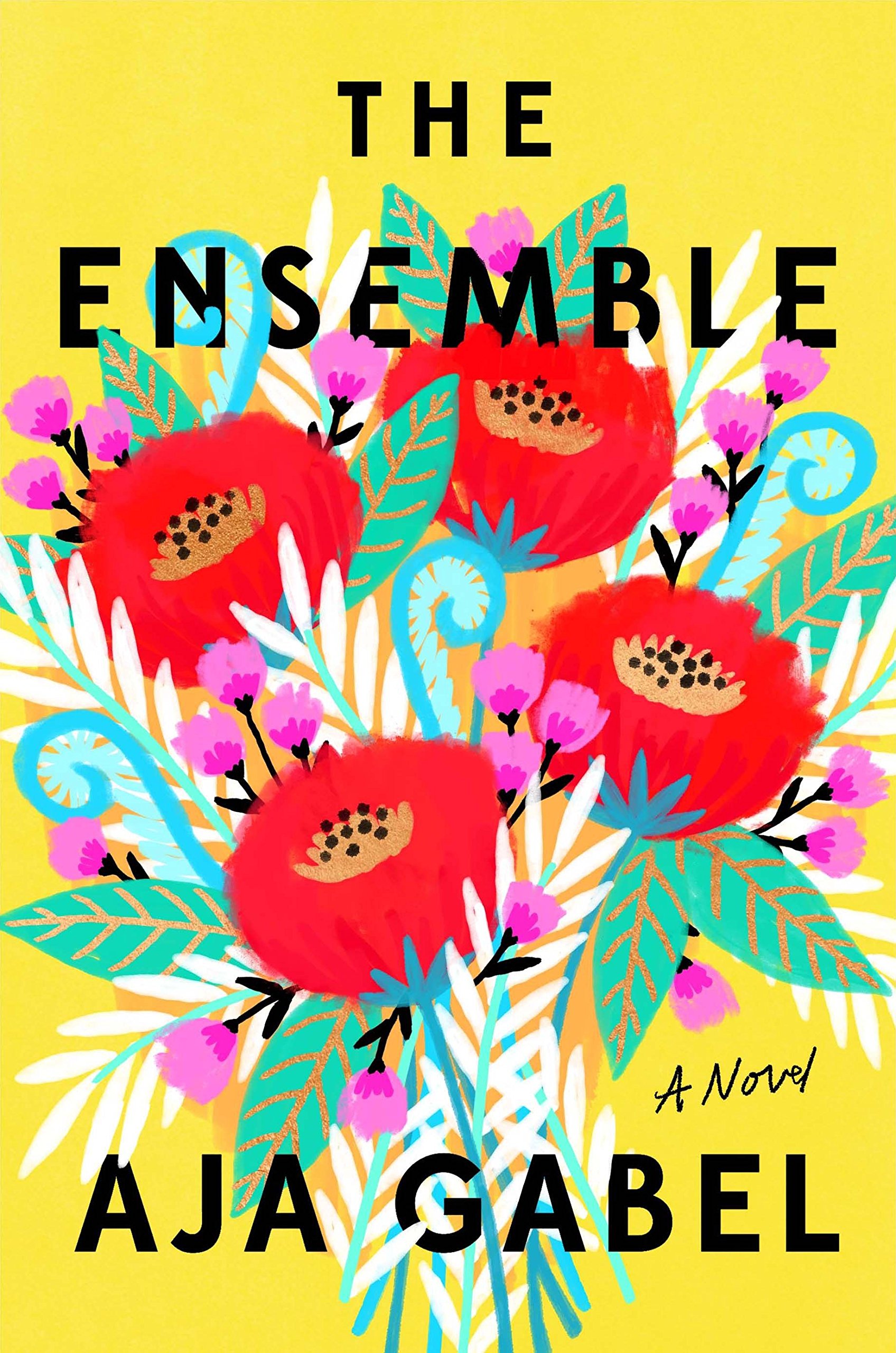 Who doesn’t love a novel that has a suggested playlist to go with it?  This debut novel from Gabel follows a quartet that formed in their early 20s to their mid-career lives in their 40s.  Fresh out of music school, driven first violinist Jana, prodigy violist Henry, laidback second violinist Britt, and cellist Daniel decide to band together.  Throughout their career, the group dynamics fluctuate. Britt and Daniel were a secret couple early on, but broke up after a year causing some awkwardness between that can’t be acknowledged with the other two quartet members.  Jana and Henry have a friendship that borders on a love affair, but things change when Henry starts a family with someone else in his mid-20s.  Britt and Jana start out chilly, but grow to be friends over time.  The changes that the group makes over time feel organic and not overly melodramatic.

What I found most fascinating about the group is the problems and day-to-day aspects of working as a classical musician.  Most members of the quartet start out from upper-middle class backgrounds, which is sort of necessary for the profession.  Daniel, who comes from a lower class background constantly struggles to get by and worries he may not be able to survive for long in his chosen profession.  Another character suffers from severe tendonitis later in the book, which causes problems in their playing career.  It’s not a career that I know very much about, so it was cool to see the inside scoop!  This is a great read for fans of Meg Wolitizer’s The Interestings or the Amazon show Mozart in the Jungle.