Many people have been turning to eBooks during these trying times. We at FRVPLD have been working hard to make sure more titles get added to our eBook platforms so our patrons can have access to the latest titles in some capacity. We have three different eBook platforms: Overdrive, Axis 360, and Hoopla. Below are some of the newest adult nonfiction titles that can now be found in each of those three platforms. 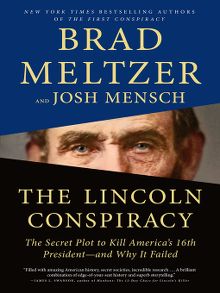 The Lincoln Conspiracy by Brad Meltzer and Josh Mensch

An enthralling story that history buffs are sure to enjoy, Meltzer and Mensch share the little-known story of the original consipiracy to assassinate Abraham Lincoln in 1861 (4 years prior to when he actually ended up being assassinated) when he was on the way to his first inauguration. The plot was investigated by Allen Pinkerton, who infiltrated the group of conspirators along with a group of other undercover agents (including one of the first female private detectives in the United States). Had this plan succeeded, it would have greatly changed American history. 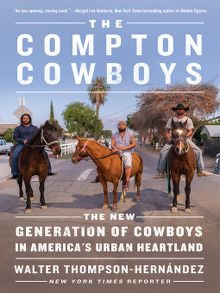 The Compton Cowboys by Walter Thompson-Hernández

This book shares the story of a group of African-American men and women in Compton, California who are known as the Compton Cowboys. Today, Compton is mostly known for being the home of famous rappers NWA and Kendrick Lamarr, as well as for having a lot of gang violence. Compton has a lot of history tied to black cowboys in American culture. This group, based out of one of the last ranches in that area, embraced that history and formed to provide the local youth another path, one that has camaraderie, healing from trauma, recovery from incarceration and is away from all the violence. 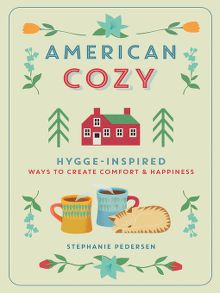 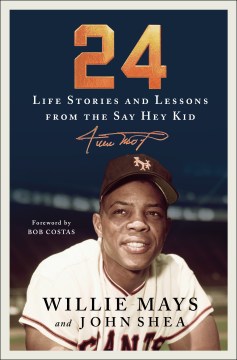 24: Life Stories and Lessons from the Say Hey Kid by Willie Mays and John Shea

Legendary baseball player Willie Mays shares stories and lessons from his time on the baseball field and from experiences off the field as well. Mays shares how he had a lot of support and inspiration from people around him, and with this memoir he hopes to inspire people of all generations and backgrounds in a positive way. 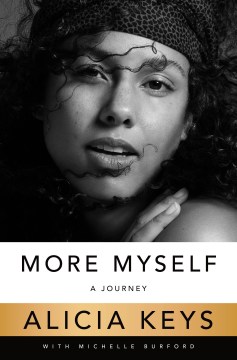 More Myself by Alicia Keys

In this autobiography, Alicia Keys shares her journey as a woman, daughter, wife, mother, musician and becoming who she is today. Keys realized that she was not fully recognizing or honoring her own worth, so she set off on a quest for truth about herself so she could define who she wanted to be. Through her story, she wants to inspire other people to be themselves, not someone elses version of them, but fully themselves. 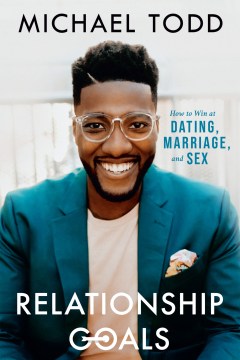 Todd, who has a viral sermon series on YouTube, shares his own story of heartbreak and healing, discusses truths from God's word, and offers advice on how to have better, stronger relationships of all kinds in your life. He answers common questions about relationships and addresses common pitfalls as well. 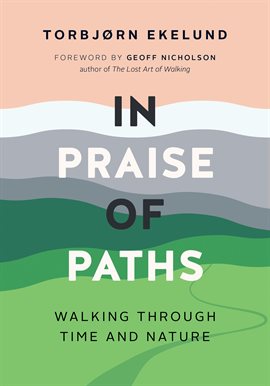 In Praise of Paths by Torbjørn Ekelund

Ekelund began walking everywhere after an epilepsy diagnosis affected his ability to drive. The more that he walked, the more he began to truly appreciate the beauty of nature. In this memoir, Ekelund shares stories of his walks through nature, and also discusses other literature about, and the history of, paths and nature that he examined as his love of walking grew. 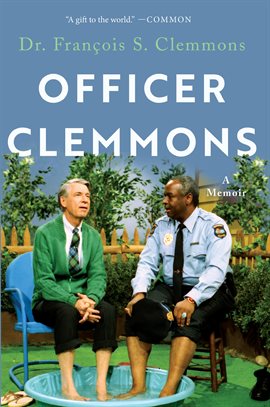 This autobiography explores the life of François Clemmons, from his early years to his time studying as a music major in college. Clemmons also tells the story of his chance meeting with Fred Rogers, which changed his life completely as he earned the role of Officer Clemmons on Mister Roger's Neighborhood and became the first African American actor to have a recurring role on a children's television program. This is a touching autobiography about a man who brought joy to millions of people. 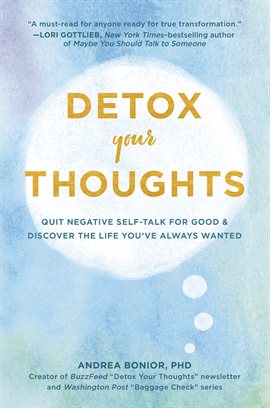 Bonior is a clinical psychologist with over twenty years of experience. In this book, she identifies the ten most prevalent mental traps that make people feel anxious and insecure. With each trap, she offers a new, positive habit to practice. Bonior provides specific actionable steps to conquer self-sabotaging thoughts so you can improve your mental and emotional health.