Believe it or not, 2017 is more than halfway over. In case you’ve been living in an underground bunker or whatever, here's what you've missed so far this year: 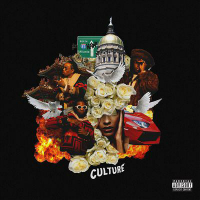 Don’t act like you don’t know what I’m talking about. It was the lead single from Migos' second album, Culture, and it peaked at number one on the U.S. Billboard Hot 100 Chart. I’ve seen it on T-shirts, I've heard it in bars, and I've grown to love it. Although “Bad and Boujee” was released last year, the song blew up in early 2017 after becoming an internet phenomenon. 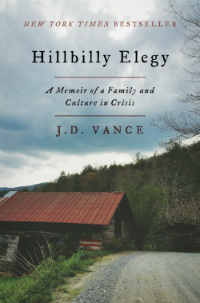 Here, Vance, who grew up in Middletown, Ohio, tackles a taboo subject: poverty in rural America. And he does so in a very controversial manner. Since its release, Hillbilly Elegy has hovered high on the bestseller list due, in part, to the recent presidential election.

I hardly ever watch TV--let alone an entire season of a network drama. But something about the Pearson family dynamic grabbed me from episode one and kept me ugly crying for the next seventeen weeks. Actually, This Is Us kept all of America watching and waiting and crying collectively. It was probably the closest we've been as a nation since like, 2012. 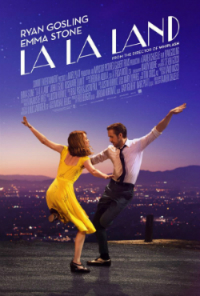 Has there been a more talked about movie this year than La La Land? Can Ryan Gosling get any cuter?

La La Land is a visual poem and a timely escape from all the tension and traffic and division in our lives. You don’t have to think much; you just watch it. The stars are lovely. The songs are catchy. And the camera lifts you right out of your seat to take you along for the ride.