You’ve seen enough “Best Of” lists for 2018 by now, so the Randall Oaks staff thought we’d just share some of our favorites, whether they're critically lauded or not. Here’s a sampling of books and movies that came out last year that we enjoyed for various reasons- they made us think, they made us cry, they were just plain fun, etc.

Calypso by David Sedaris-  I don’t think it’s possible for Sedaris to write a book that doesn’t have me laughing out loud (which is why I can't read him in public anymore), though this one is heavier than a lot of his previous work.

Tyrant: Shakespeare on Politics by Stephen Greenblatt-  Beautiful, scary, and relevant. Greenblatt once again brings Shakespeare’s work to life for our world today, proving that not much really changes from century to century.

An American Marriage by Tayari Jones-  Unfortunately, the events of this novel felt all too real. Switching between multiple first person narrators and an epistolary format, the reader gets multiple sides of one tragic event and the consequences it reaps.

The Dark Descent of Elizabeth Frankenstein by Kiersten White-  An interesting re-telling of the Frankenstein tale (in honor of the 200 year anniversary of the original publication) narrated by Victor’s childhood companion/fiancé/eventual wife Elizabeth.

The Escape-  A very slow-paced film in which not a lot happens, this definitely isn’t for everyone. But I loved the non-judgmental portrayal of a woman’s struggles of the type that are usually shied away from in our culture.

BlacKkKlansman-  Alternatively funny and miserable, the end is particularly powerful.

The Favourite-  As a lover of British history, it was nice to see Queen Anne finally get some love. 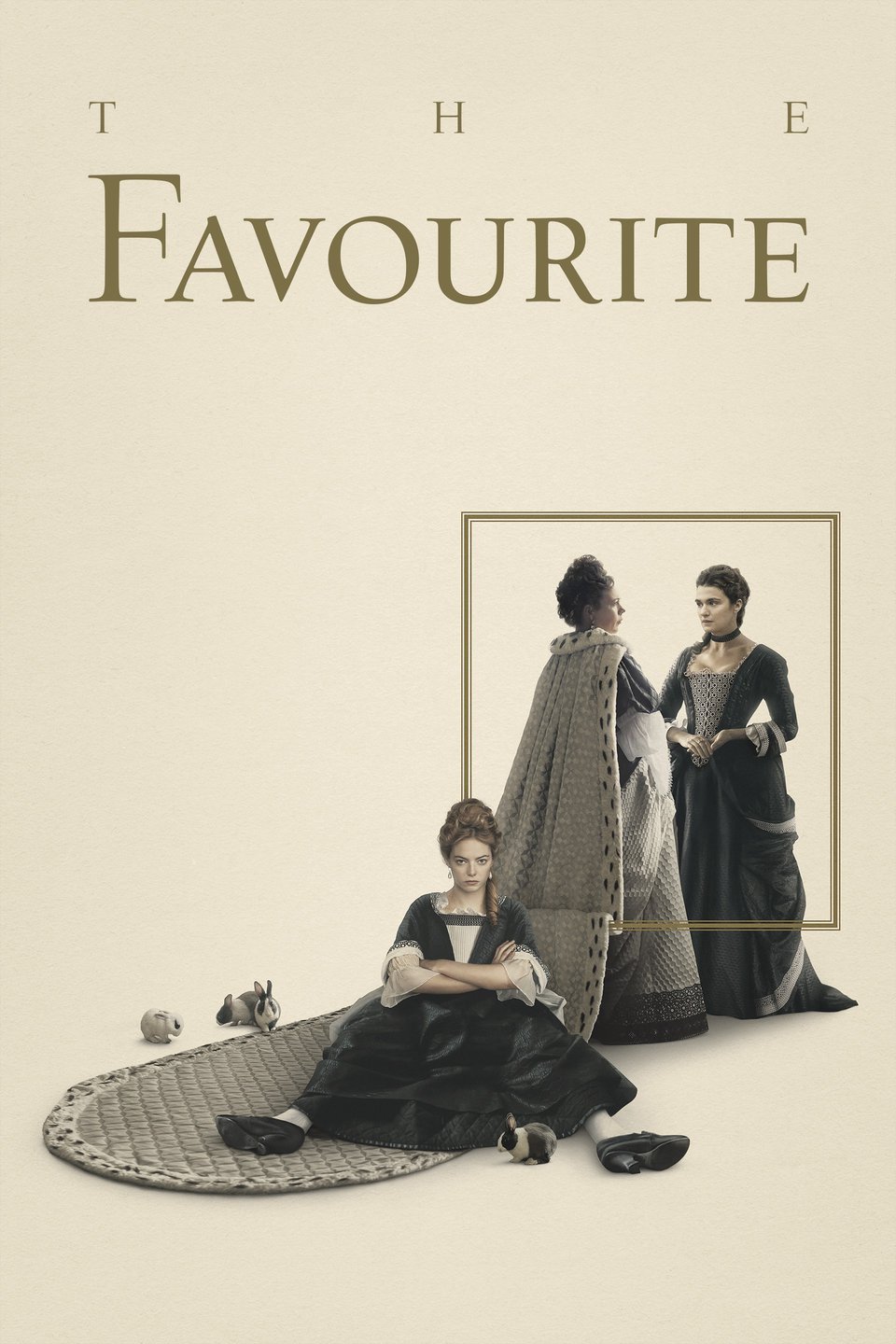 Laid-Back Camp by Afro-  A slice-of-life manga about five girls who really enjoy winter camping. That's it. It's amazing.

We Sold Our Souls by Grady Hendrix-  The former guitarist of a heavy metal band finds out that the price of fame is really high.

The Second Life of Ava Rivers by Faith Gardner- Vera's twin sister Ava disappeared twelve years ago on Halloween night. Now, when Vera is 18 and ready to start her life over somewhere new - ready to become someone other than the sister of the missing girl - a woman who claims to be Ava appears.

A Star is Born

A Simple Favor was bonkers. Also shout out to Henry Golding for being in two of my favorite movies this year. 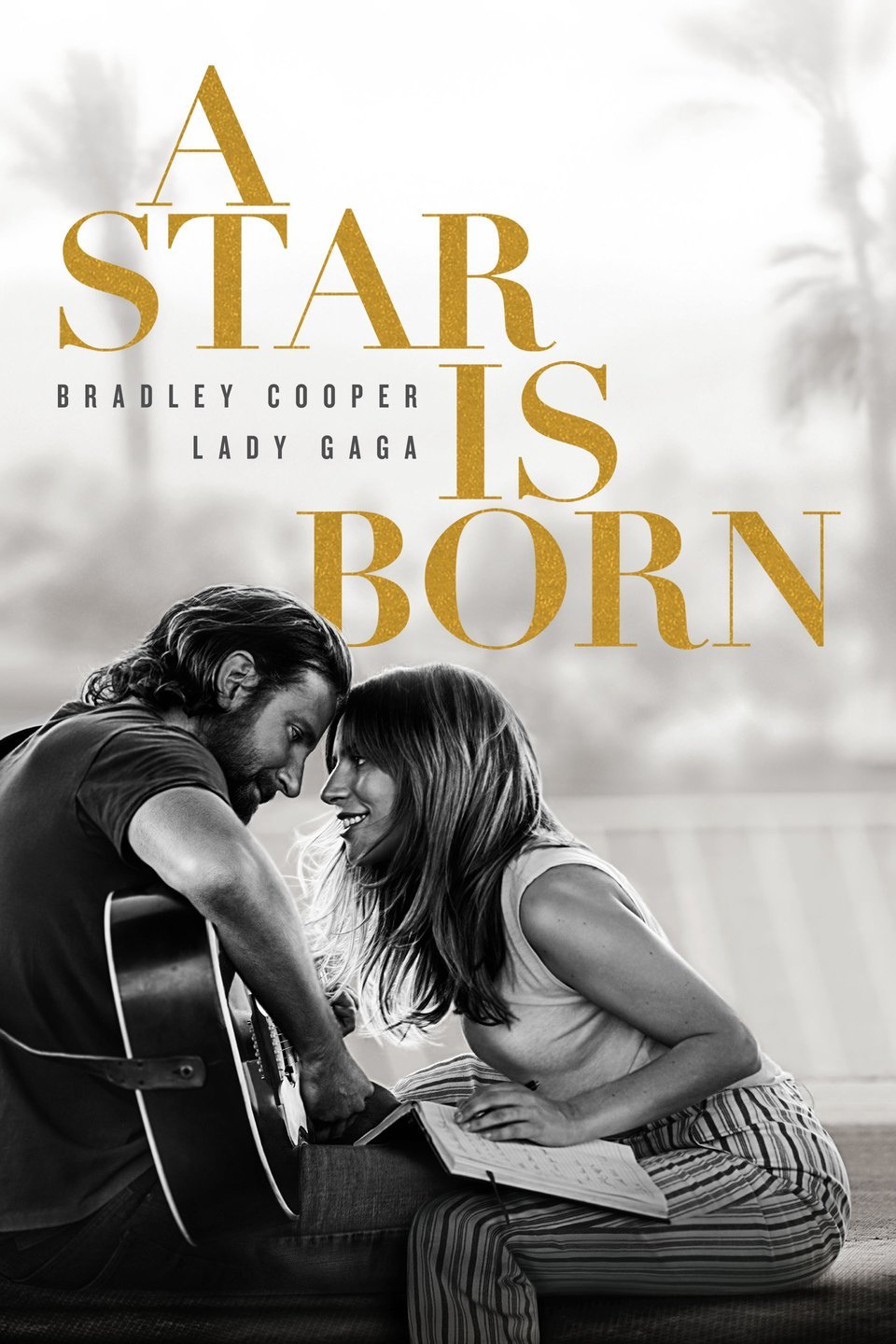 Girl, Wash Your Face: stop believing the lies about who you are so you can become who you were meant to be by Rachel Hollis

Girl, Wash Your Face... wasn't actually a favorite, but one of the only couple released last year that I read. I read it mostly to see why it was so popular but I didn't see the appeal.

Always Look on the Bright Side of Life: a sortabiography by Eric Idle

A Star is Born: Judy Garland and the film that got away by Lorna Luft

In Pieces by Sally Field

My Girls: a lifetime with Carrie and Debbie by Todd Fisher 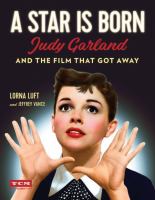 Citizen Illegal by Jose Olivarez-  This is a collection of poems that looked into the life of being a first generation Mexican American. I felt that it spoke to many aspects of my own life and Jose is a very good acquaintance of mine.

Ghosts in the Schoolyard: racism and school closings on Chicago’s South Side by Eve Ewing-  I'm studying to one day be an high school English teacher so I try to read up on a lot of educational topics. This book blew my mind about schools on Chicago's Southside. Definitely a good read!

On My Way to Liberation by H. Melt-  This is a collection of poems that depict life as a trans non binary person navigating Chicago. H. Melt is honest and very vocal about issues regarding trans identity and I feel like this is a very important read.

If They Come for Us by Fatimah Asghar-  I love reading about people who are different than me. The only Muslim representation I was given was reading the Kite Runner so it was nice to see another interpretation of what life as a Muslim is like. Fati is one of my favorite people and this book is so well written.