Want More Hamilton?: Books and Music for Fans of the Musical

If you have rewatched Hamilton so many times you know the words to all the songs, here are some books and music that are Hamilton (or Lin-Manuel Miranda)-related! 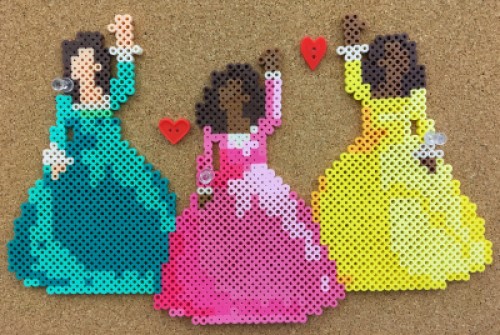 Pixel art I created out of perler beads of the Schuyler sisters in "Work" pose! 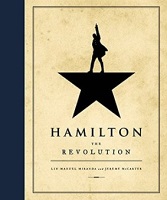 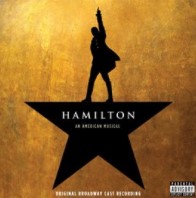 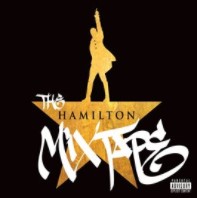 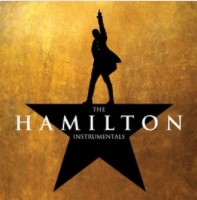 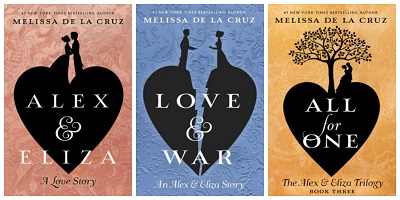 Alex & Eliza: A Love Story by Melissa de la Cruz
When Alex and Eliza meet one fateful night, so begins an epic love story that would forever change the course of American history. This is the first book in The Alex & Eliza Trilogy. The other books are Love & War and All for One.

Hamilton and Peggy!: A Revolutionary Friendship by Laura Elliott
In the throes of the Revolutionary War, Peggy Schuyler finds herself a central figure amid Loyalists and Patriots, spies and traitors, friends and family. Among those friends, she develops a relationship with Alexander Hamilton, who becomes romantically involved with her sister, Eliza.

Theodosia Burr: Teen Eyewitness to the Founding of the New Nation by Karen Cherro Quinones
This book for young adult readers discusses the life of Theodora Burr, daughter of Aaron Burr, and her involvement in the lives of the Founding Fathers of the new United States. Primary source observations are pulled from Theodora's personal letters and other writings.

Gmorning, Gnight!: Little Pep Talks for Me & You by Lin-Manuel Miranda, illustrated by Jonny Sun
This book is composed of whimsical, inspirational, and poetic passages that were originally posted on Lin-Manuel's Twitter account. Each morning's pep talk is accompanied by an evening pep talk on the page directly across it. I don't know about you, but sometimes you need some postive words or encouragement to help push you through the day, or to help you process the day that just ended. To end this blog post, I'll include a quote from one of my favorite morning pep talks by Lin-Manuel:

Gmorning.
Breathe deep.
That hitch in your breath is a record scratch.
That throbbing in your temple is the bass, and you
control the volume knob.
The scars in your mind and your heart are grooves
that run deep.
YOUR music. YOUR heart. YOUR life.
You got the aux cord.
Bump it.